A Million Dirty Secrets: The Million Dollar Duet Part One 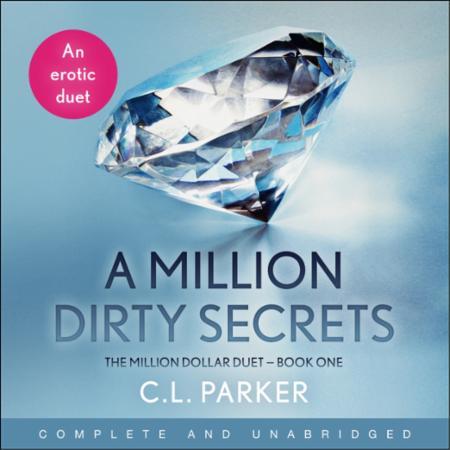 A Million Dirty Secrets: The Million Dollar Duet Part One (C.L. Parker): You can’t put a price on love - so they say…When a medical condition threatens to tear apart Lanie Talbot’s family, she makes the ultimate sacrifice. With no time and no other option, Lanie puts herself up for sale at an underground, high-end establishment where women are auctioned off to influential, wealthy men with more money than sense. Enter Noah Crawford: millionaire business mogul and Chicago’s most eligible bachelor. But Noah’s distrust in relationships has led him to make a very desperate decision of his own - purchasing a woman to satisfy his every desire. No strings attached, no heartbreak, and no way anyone will ever know. Just two million dollars to have his wicked way with Lanie Talbot for two years . . .Laini and Noah’s relationship is explosive. When they fight, they take no prisoners. When they love, they show no mercy. When they combine the two, they never want to leave each other’s arms. But did they both get more than they bargained for?A MILLION DIRTY SECRETS is the first part of a scorching hot romantic duet that promises to be this generation’s Pretty Woman.(P)2013 Hodder & Stoughton