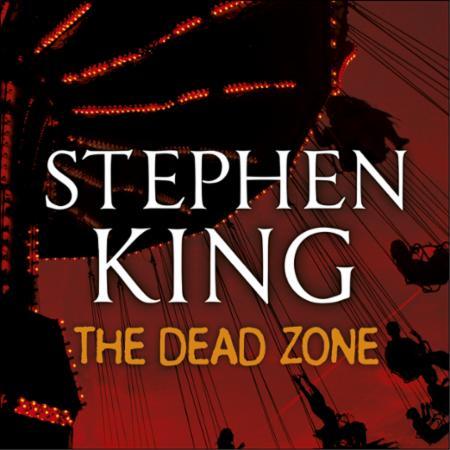 The Dead Zone (Stephen King): Stephen King’s fan-favourite thriller available in audio for the first time read by Academy Award nominee James Franco.The two things that conjured up that horrible night, were his run of luck at the Wheel of Fortune, and the mask . . .Meet Johnny Smith. A young man whose streak of luck ends dramatically in a major car crash. Followed by blackness. A long, long time in cold limbo. When he wakes up life has been turned upside down. His fiancée has met someone else. And Johnny is cursed with the power to perceive evil in men’s souls. He’s had these hunches since he had an ice-skating accident as a child. Now he has an ability to see into the future. An ability which will bring him into a terrifying confrontation with a charismatic, power-hungry and dangerous man . . .JAMES FRANCO is an actor, director, artist and writer. His film appearances include Milk, Pineapple Express, Spring Breakers, Howl, and 127 Hours, which earned him an Academy Award nomination. He is the author of the novel Actors Anonymous, the collection Palo Alto, and the memoir A California Childhood. His writing has been published in Esquire, Vanity Fair, N+1, The Wall Street Journal,and McSweeney’s; and his art has been exhibited throughout the world including at the Museum of Contemporary Art in Los Angeles and MoMA PS1 in New York.(P)2016 Simon & Schuster